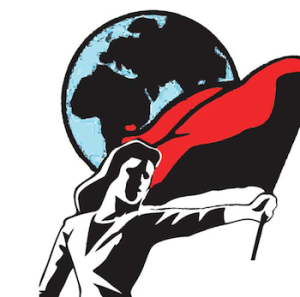 As anarchist-communists, we oppose sexism whenever and wherever it exists, although we also realise that class position differentiates the experience of sexism. We salute all the woman freedom fighters, and the older generation of women, many our mothers, who bear the scars of the gruesome battles in which they stood firm, fighting the oppression imposed on the African native by colonial conquest.

There were hard times in the apartheid era, where black women were abused, raped and oppressed: the state did nothing to stop this, but aided it, as the state was part of the system of oppression. History shows that dispossession and systematic dehumanization for the purposes of exploitation and domination were undertaken through the uncontrolled and coercive mayhem of the South African state.